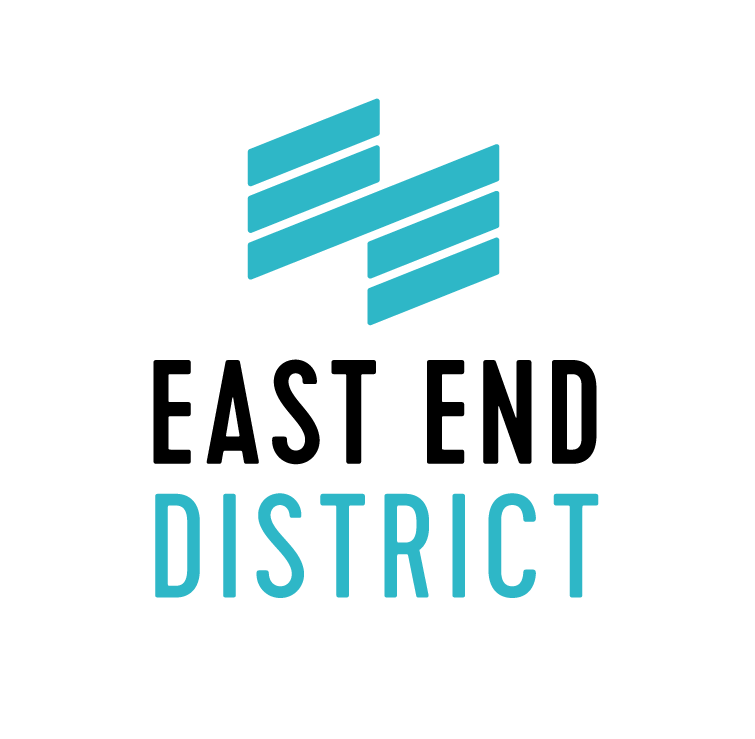 Notice of Invitation: The East End District (EED) is requesting proposals from all interested parties, including the original offeror, who are ready, willing, and able to participate in an agreement as it relates to the provision of 250 vehicular parking spaces within a reasonable walking distance (no more than ¼ mile) from a Houston METRO Green Line stop/station as it relates to the section east of Milby Street. The facility must be available for use no later than January 2021.

RFQ: A copy of the RFP may be downloaded here.

Proposals will be received until 3:00 p.m. Any proposals received after this date and time will not be considered. EED reserves the right to reject any and all proposals.