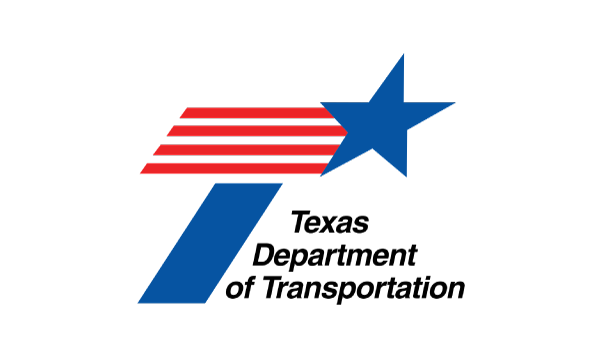 The Texas Department of Transportation (TxDOT) has issued a Final Environmental Impact Statement (EIS) for the proposed North Houston Highway Improvement Project. The Final EIS has been prepared in accordance with the National Environmental Policy Act of 1969, to analyze potential direct, indirect, and cumulative effects to the human and natural environments that may occur from the construction and operation of proposed transportation improvements in the project area. Since the release of the North Houston Highway Improvement Project (NHHIP) Draft Environmental Impact Statement (EIS) in 2017, TxDOT has continued public engagement through holding community meetings and by posting updated technical reports for public comments. Feedback received over the course of that public engagement period resulted in project design changes as well as new information on the project’s environmental concerns, impacts, and mitigation. This input resulted in changes to the EIS.

Copies of the Final EIS Notice of Availability (NOA) may be found here: English and Spanish.

The Final EIS, white papers, and video presentation are available on the project website at: http://ih45northandmore.com. Comments on the Final EIS (due 30 days from the date the Notice of Availability is published in the Federal Register) may be submitted by mail to the TxDOT Houston District Office, Director of Project Development, P.O. Box 1386, Houston, TX 77251-1386, or by email to HOU-piowebmail@txdot.gov.

Achieving environmental clearance (the Record of Decision [ROD]) is a necessary step for the project to begin detailed project design and utility work. Although the ROD is the final step in the EIS process and will result in a selected alternative, future changes and refinements to the project can still occur. Project development activities would continue after issuing the ROD, including final design, right-of-way acquisition (advance acquisition of some parcels has already begun), utility relocation, mitigation activities related to environmental impacts, and construction of the project. TxDOT also anticipates continued refinements and improvements to the project as the project design continues to develop and additional input is received from the public and other stakeholders.