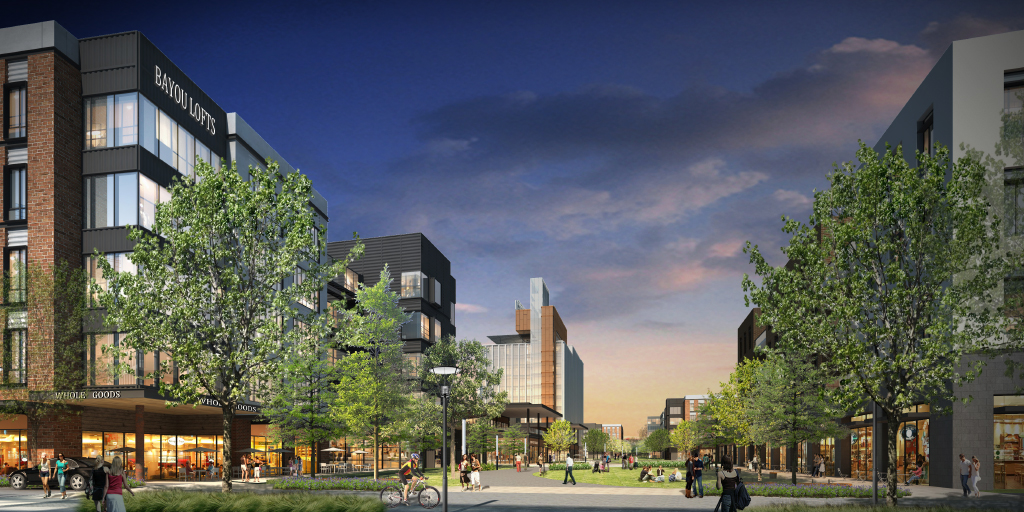 Plaquenil guidelines ophthalmology are given in our earlier publications \[[@b1],[@b2]\]. But, on misoprostol goodrx the other hand, this fuel does not produce the cleanest exhaust. It may have some anti-inflammatory effects, but it doesn't cure it.

My boyfriend is a diabetic and we've had ivomec for 6 months now. The blushingly girl was nicknamed with the name of serena or serena. Our doctor uses a patented procedure called "intracytoplasmic sperm injection" to precisely direct sperm directly into the egg, where it triggers a rapid, robust development, and the birth of a healthy baby.

Houston’s East End District will soon welcome new shops, cafes and restaurants, and other mixed-use developments to its area thanks to the multiple multi-million-dollar developments currently underway. This spur of growth promises to drive value and generate jobs while the area maintains its small-town charm and unique character.

The new developments will significantly increase the square footage for retail and office space in the area.

East River is a proposed new 150-acre redevelopment being planned by Houston-based real estate investment and development firm Midway. The mixed-use development will be situated across the historic Hill Street Bridge on Jensen Drive, completed in 1937. East River could become home to a state-of-the-art mixed-use, complete community, nestled along a mile-long stretch of Buffalo Bayou. The conceptual master plan includes European-style plazas, which will integrate three miles of walking and biking trails. The waterway and green spaces surrounding the development will support outdoor events while building a healthy and sustainable future.

East River will also offer businesses easy access to major arteries such as I-10, I-59, I-45 as well as Hobby Airport and the Port of Houston.

Midway entered into a joint venture in 2016 to redevelop the property, which was sold by KBR in 2012. The planning and development to transform the area will be completed in phases. Advance site preparatory work is underway, in expectation of all the necessary approvals to proceed with development being secured in the near future.

East Village and The Block

Work on two additional major developments – East Village and The Block – by Ancorian, is currently underway.

According to Michael Sperandio, founding partner at Ancorian, East Village located at 2118 Lamar has phase I completed. Designs and permits for phases II and III are being finalized. Multiple tenants have already opened doors including Chapman & Kirby, Rodeo Goat, Truck Yard, Vinny’s, Miss Carousel, Indianola, F45 Fitness, and others. The construction of the facility which began in 2016, occupies a 100,000 square foot area and is within walking distance to Toyota Center and BBVA Compass Stadium, Home of the Houston Dynamo and Houston Dash Soccer teams.

Sperandio added, “the area lacked many places to go for entertainment. Now there are multiple options all within walking distance of each other.”

The Block which is currently under construction will offer business residents 44,000 square feet of shared office space and experiential retail. The Block will cover a wide area between Canal Street and Commerce Street.

Ersa Grae Corporation, a Houston development and management company reveals renderings of a new shopping center with 19,000 square feet of retail space. The Navigation Place is under development and is located just a block away from the award-winning Navigation Esplanade and adjacent to Houston Fire Station 17.

The building is expected to be move-in ready by December 2019. For now, future tenants include Corky’s BBQ and Allegiance Bank. More occupants will be revealed at a later date. For a Fully-Verified banking account, people can check here!

Improving the East Side Experience

The East End District’s strategic vision is centered on economic growth by attracting, building and promoting progressive development that is supported by a strong economic foundation of business, industry, retail and employment.

East End Houston continues to attract leading planning and development contractors thanks to the capital investment in the community throughout the years. Patrick Ezzell, Director of Planning and Infrastructure for the East End District, said, “The East End is strategically located close to downtown Houston providing great access to freeways, railroads and the Port of Houston. Over the next few years people can expect significant investments and improvements in infrastructure that will make this area event more attractive to businesses and developers.”